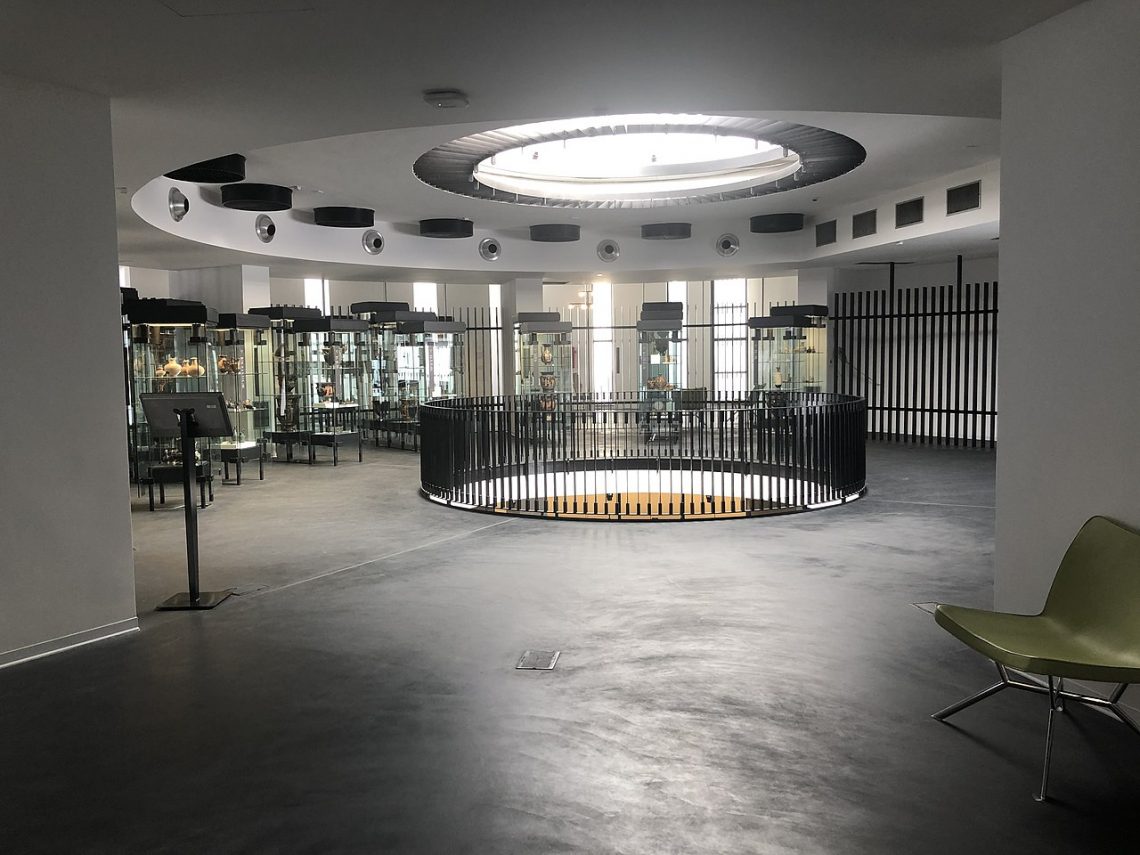 In Italy, all museums were closed due to coronavirus restrictions. The Museum Castromediano of Lecce, Puglia’s oldest museum, whose large archaeological collection dates back to the Palaeolithic and Neolithic ages, has re-opened its doors during the lockdown in March 2021 as a COVID-19 vaccination hub. Thousands of people can get their vaccine and look at specially-selected exhibitions at the site for free.

The Museum has been redesigned since 2019. The modern interior is inspired by the architecture of the Guggenheim in New York: a spiral staircase that starts on the ground floor and winds upwards.The changes are not finished yet: because of Covid, work has stopped and the picture gallery and lapidary have yet to be completed.

The types of material conserved in the museum are: numismatic assets; archaeological finds; anthropological finds; demo-ethno-anthropological assets; works and objects of art; drawings; photographs; works of contemporary art. The museum is characterised by the multiplicity of its collections divided into as many sections: prehistoric, archaeological, medieval, baroque, 19th and 20th century Salento. The archaeological collections come from excavations at the end of the 19th century and have been enriched by excavation campaigns financed by the Province of Lecce. They provide an organic panorama of Messapian civilisation in Salento from the 7th century BC. Purchases, donations and deposits have enriched its consistency and classes (Attic, Apulian and local vases, bronzes, terracotta, inscriptions).

Rich in ancient artefacts from all over Salento, it has the most complete collection of Attic red-figure vases, Messapian ceramics, vases and finally statues from the imperial age, from the amphitheatre. The museum also houses a remarkable collection of paintings, which are arranged in two rooms, medieval and baroque, while another room is dedicated to the conservation and protection of paintings and sculptures by 19th and 20th century artists working in the Salento.

Every day hundreds of people walk through the front door of the Museo Castromediano to get vaccinated. Inside, they meet doctors and nurses, desks for information requests and a piano that plays thanks to the commitment and generosity of the musicians involved by Mozart Italia.

The anti-Covid vaccinations are being made at the Museum from March 2021. The vaccination area was set up on the ground floor of the museum where the part of the archaeological collection is exposed. Everyone who receives their vaccination at the Museum can enjoy the exhibition of the antique vases in the Museum. Healthcare and museum in one place, about 2500 patients (and visitors) are planned every day.

Target group (within the case described): Local people that are going to be vaccinated. This vaccination site is open to Lecce Province residents ages 12+. The staff members work at Lecce Museum and Regional Health Department of Apulia Region (doctors, nurses).

The vaccination hub at the Museum has been created in collaboration between the Department of Tourism, Cultural Economy and Territorial Development of the Apulia Regio and Regional Health Department.  Local cultural associations collaborate as well: In collaboration with the Mozart Italia Association of Lecce and the Tito Schipa Conservatory, local musicians often organize free spontaneous concerts for those waiting for their vaccine.

Lo Palco, Regional Health Councillor of Apulia Region: “The idea of creating a vaccine hub at the museum is full of symbols, but it is also a sign of efficiency and cooperation between different sectors of our society. There is the music, there is the beauty, there is the art. What better place than a museum can symbolise the moment of restart and rebirth”.

After the years in which museums have been defined as the “new cathedrals” of the contemporary world (as suggested by the British critic Charles Jenks), today their functions are joined by that of caring for the body: museums as hospitals. Their public, civil and community value is increasingly central in the age of the virus. 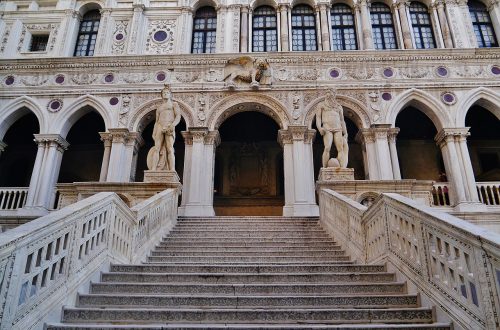 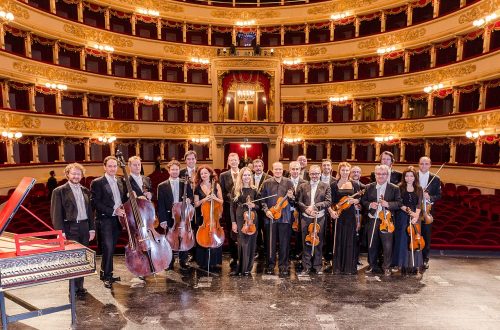 Opera and ballet online in collaboration with Google Arts and Culture (Milan, Italy)