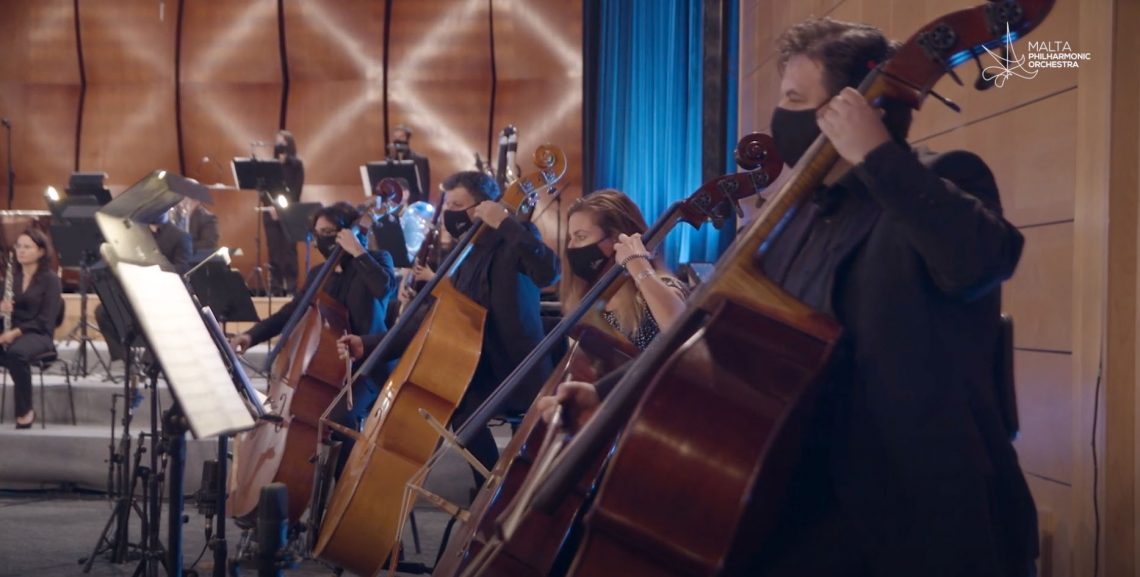 The Malta Philharmonic Orchestra has put in place a whole range of online events in order to cope with the closures of all venues due to the global pandemic. This effort was also supported by the bulking up of their Events and Marketing Team. The pandemic acted as a catalyst for their digitalisation process, bringing remarkable results in enhancing exponentially their audience involvement and engagement on digital platforms.

The Malta Philharmonic Orchestra was founded in April 1968, under the name of Manoel Theatre Orchestra, regrouping the musicians from the former Commander-in-Chief orchestra of the British Mediterranean Fleet. In September 1997 it stopped being the theater’s resident orchestra, becoming independent and changing name to National Orchestra of Malta. Only in 2008, expanding to a full-size symphonic orchestra, it officially became the MPO.

In 2019, the MPO has appointed Sergey Smbatyan as Principal Conductor. The orchestra works with local and international guest conductors and soloists. Considering the size of the country and the available venues, the MPO is quite an active orchestra, as on average stages more than one performance a week, also including community outreach and educational initiatives. The orchestra is keen to promote the work of local composers, regularly performing their compositions in Malta and overseas, as well as premiering and commissioning new works.

The MPO is also set up as an educational institution, responsible for the training and professional development of the next generation of musicians, through the MPO Academy and the Malta Youth Orchestra.

Orchestra Resounds is the name of just one of the many initiatives realised by the Malta Philharmonic Orchestra between 2020 and 2021. When the pandemic hit most cultural institutions had to face a complete halt. The live music industry and institutions is one of the most challenging when it comes to coping COVID-19, due to the nature of the performance, the large number of people involved at once and the structure of the venues.

The MPO showed a great resilience in their direction, putting together a whole online programme,

featuring different f initiatives such as :

This programme was carried out in parallel with other online productions and also in-person initiatives as soon as restrictions allowed, to reach one of the most marginalised and at-risk branch of the community, the elderly in homes and retirement villages and their care-givers, through the initiative Flimkien (“Together” in Maltese).

Orchestra Resounds, for instance, consisted of a number of audio visual concert productions, simply released on the MPO’s YouTube Channel and linked to their website. The programme clearly targets the general public rather than experts or recurring audience as it features very well known works, including motion pictures soundtracks from composers such Hans Zimmer or Nicola Piovani. This choice is also coherent with the scope of reaching new audiences. The resources invested into the release of this program were also minimal as they reused material created in past occasions, for instance past artistic residency, and remarketed for different use aiming to a broader audience.

The pandemic acted therefore as a catalyst for the MPO institution to delve into the potential of digital resources for the live music industry. Furthermore the results of these efforts were abundantly communicated to the general public, through all sorts of media, as an important achievement for the national orchestra of the small State island of Malta.

The efforts invested into the digital transformation and adaptation to Covid times ensured that the MPO broadened its audience base noticeably. In 2020 the MPO, while producing over 60 releases, reached over 11 million people – a 93% increase in reach compared to the previous year, with the orchestra garnering followers in 45 different countries. The expansion in the digital world had therefore a sensible and positive impact also on the internationalisation of the orchestra.

Also on Youtube, the main platform used by the orchestra for their digital releases, it’s been registered a 60% increase in subscribers to the MPO’s channel and a 304% increase in engagement when compared to the previous quarter between September and December 2020.

The efforts put forward by the Malta Philharmonic Orchestra highlights a good level of resilience by the organisations. Keeping the new and existing audience engaged, by means of repurposing pre-existent and new audiovisual material, being present within the most marginalised and fragile community during Covid (the elderly) and focussing resources in their Events and Marketing department can be very well considered an example of good practice for the live music industry in times of crisis. MPO used the pandemic as a catalyst of changement and managed to reach new goals, with a good perspective of future exploitation. 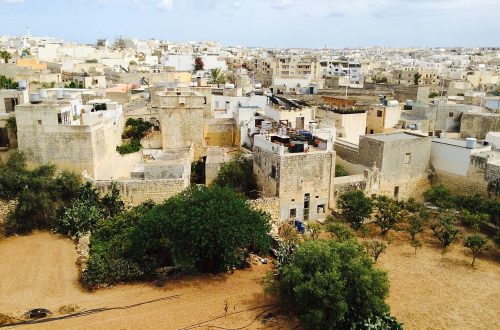 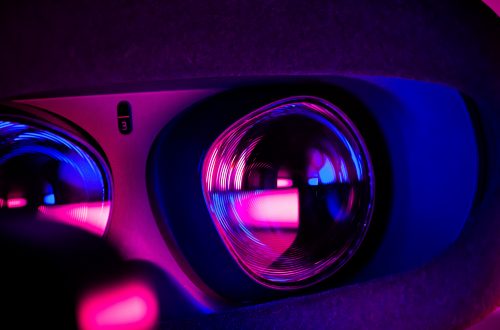 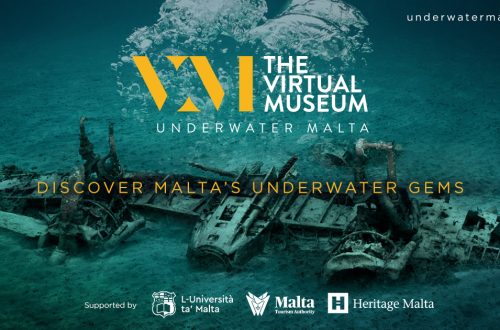