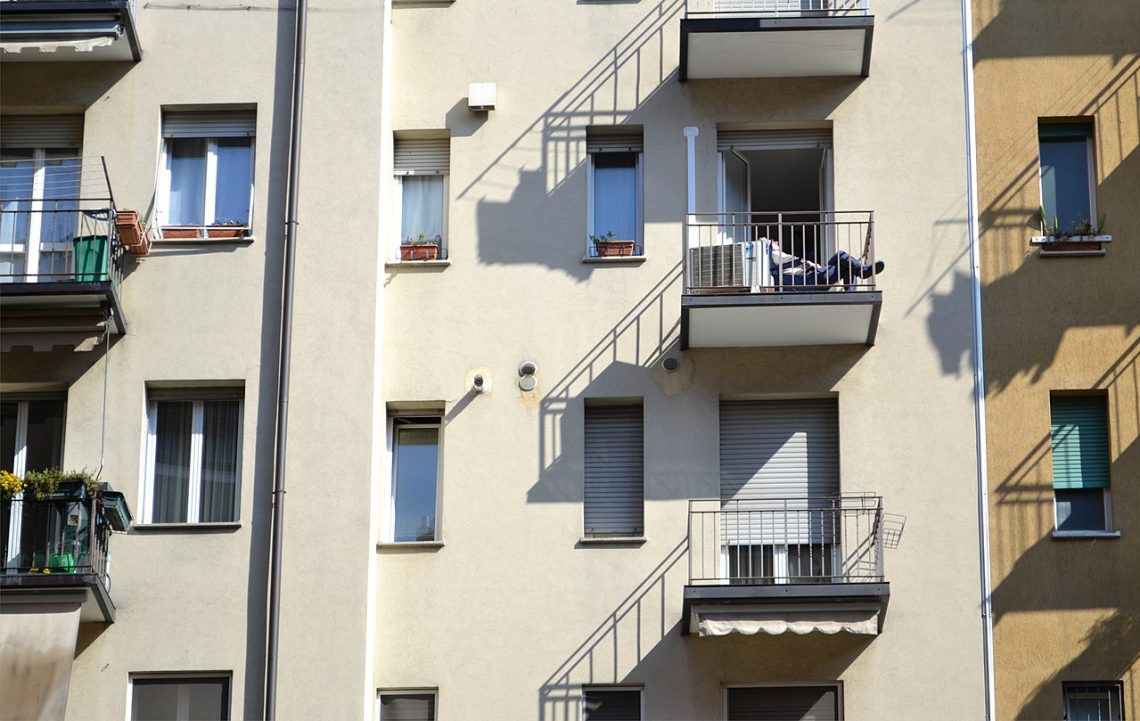 Millions of people around Italy have been singing from their balconies at 18.00 in an effort to keep up morale during the lockdown in March 2020.

This flashmob was organised spontaneously by people around Italy and was promoted quickly via social media. Gathered under the hashtag #unitimalontani (united but distanced), the call launched through social media, invited people around Italy to open their windows, go out in the garden or on the balcony, and sing together.  The appointments were fixed for 18.00. The initiative became viral and was supported by millions of people around Italy, including popular musicians, politics, municipalities.

People across Italy have been singing from their balconies in an effort to keep up morale as in March 2020 the country faced the worst coronavirus outbreak outside China. Italy’s 60 million citizens were placed under lockdown to halt the spread of a virus.

Millions of Italian residents went out to their balconies at 18.00 and sang the song agreed in advance via social media. The first song, sung on the first day of the flashmob (13th of March 2020) was the Italian national anthem, the “Inno di Mameli”. In the following days, the other well-known Italian songs were agreed and performed. The main objective was to lift the mood of qurantined Italian residents during the lockdown.

The Covid-19 coronavirus, and the associated social distancing, hindered people from making and listening to music together, but social media posts in Facebook and tweets from all over Italy under heavy lockdown revealed a country where citizens supported each other through the culture: singing and playing music together.

This idea was born among people and for people: no particular organisation has credits for the coordination of the flashmob. It has been spread by word of mouth mainly on social networks.

After the first successful flashmob on the 13th of March 2020, a lot of Italian celebrities have also contributed to making this initiative more viral. The initiative was highly discussed and promoted on national TV, local newspapers and international press, and in social media – where it all started. The flashmob has also got positive feedback from the Minister of Health of Italy.

During such a difficult time of the first lockdown, people invented this flashmob in order to overcome desperation,  boredom and negative thoughts that arose during the endless days in quarantine.

The initiative helped the Italian community to rediscover the feeling of patriotism and the spirit of unity. It was a sort of desperate response to the prohibition of any human relationship, an attempt to construct a new way of communication through culture: singing and playing music together.

The common resilience and support were evidenced by millions of Italians making music together on their balconies. 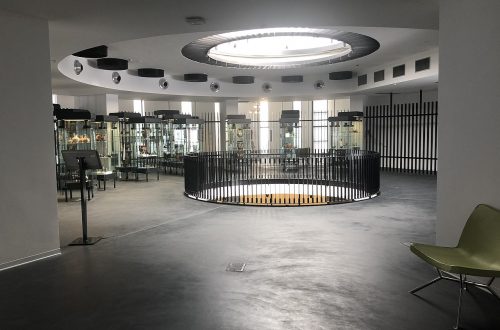 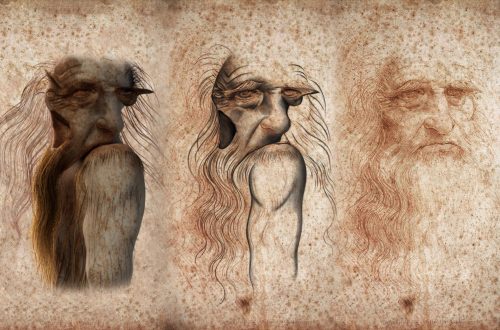 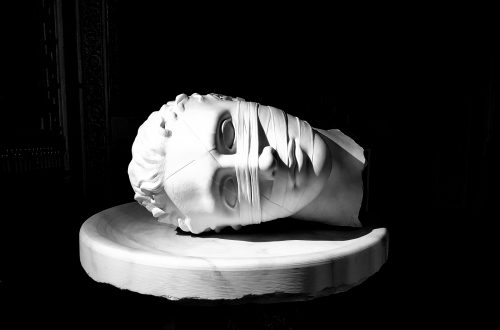