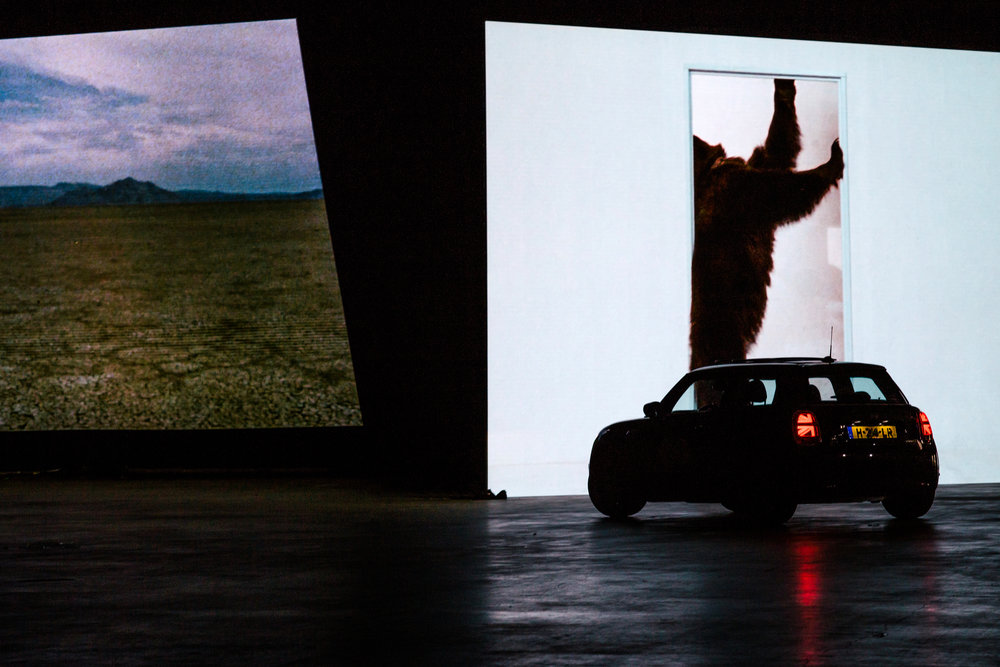 Museum Boijmans organized a drive-thru exhibition during the Covid-19 pandemic. A very spontaneous idea with a very short preparation time. Nevertheless, it became a success and was completely sold out. The museum took a big risk to start this project without any fundings or partnerships, everything worked out and the drive-thru received great publicity from all over the world. In the end the museum reached a new audience, strengthened their partnerships and found a way of making their collection visible during the lockdown.

Museum Boijmans Van Beuningen is one of the oldest art museums of The Netherlands. The museum offers a broad variety of artworks from medieval paintings to modern installations. It all started in 1820, when private collector, Frans Jacob Otto Boijmans, decided to donate his collection. After years of negotiating with the town of Rotterdam it was decided to open a museum with his collection. Once the museum opened, Boijmans was no longer alive (Stadsarchief Rotterdam 2020). However, to this day, his collection is still visible to hundreds of thousands of visitors a year. Most of those visitors are from The Netherlands. Pre-covid, the Dutch made up about 60% of the total amount of the museum’s visitors. During the pandemic, their share has only grown (Museum Boijmans Van Beuningen sd). Futhermore, most of the visitors are millennials, which means they are born between 1980 and 1996 (Kikalishvili 2020).

The museum wants to provide everyone with a challenging perspective on the world by nurturing, supporting and celebrating artists’ freedom of expression and having respect for old, new, and controversial ideas. Furthermore, the museum aims to connect, spark imagination, provide inspiration and stimulate creativity. The museum’s vision is to maintain and operate museum Boijmans Van Beuningen in such a way that the museum and its collections are permanently in the service of the community and are accessible to the public (Museum Boijmans Van Beuningen 2020).

In 2019 Museum Boijmans closed its doors, not because of the pandemic, but because of a major renovation that will last at least seven years. During this time, its collection will be exhibited in other museums in The Netherlands and abroad. In 2021 the museum has opened its world renowned mirror windowed depot building where visitors can browse through its entire collection (Museum Boijmans Van Beuningen sd).

During the lockdown the museum wanted to organize something during summer vacation as a fun and safe activity. An idea came to mind right before employees of Boijmans Van Beuningen were about to head into a meeting with Ahoy, a big convention center in Rotterdam. The meeting was about something else, but during the meeting someone from Boijmans brought up the idea of organizing a drive-thru in Ahoy, since all the halls were empty due to the pandemic. The people from Ahoy responded enthusiastically and agreed to organise this museum drive-thru. The museum had to learn the difference between a drive thru and a drive in, and because of the drive thru they had to think about issues they had not thought of before, such as safety, lighting, sitting down perspective, insurance issues and much more. For example the Boijmans team wanted to give the audience a lot of freedom in the route they would take, but because of safety issues they were forced to set up a route. Five artists were asked to design a art work specifically for the exhibition, other objects were installed on concrete blocks (because of insurance risks) and other delicate works from the collection such as the world famous Tower of Babel were blown up in immersive reproductions.

Coincidentally, the organization Rotterdam Make It Happen had a marketing campaign planned for the summer vacation, but did not have any content yet since there was not much going on in the midst of the pandemic. Thus Boijmans Van Beuningen reached out to Rotterdam Make It Happen, who responded enthusiastically and agreed to doing the marketing campaign about the drive-thru.

Within a very short period of time, things had to be set up and learned. First of all, they could only allow electric cars, so the artworks wouldn’t get damaged from the engine gasses. The museum contacted a local garage, to ask if they could provide them with 35 electric cars. They saw it as a means to promote electric driving. The timeframe was short and there was a worldwide delivery problem with cars from China but the garage managed to retrieve cars from all over The Netherlands.

Another risk was the financial risk Boijmans was taking. When the drive-thru got a go, not all funds and sponsors had been reached out to yet. It was quite a financial risk for the museum to start with the preparations while hoping they would be funded with enough money. Luckily, all funds and sponsors that had been reached out to, agreed to funding this project. Above all expectations, the drive-thru was completely sold out, which covered all the costs together with the funds. About 20.000 locals and art-lovers from all over the country came to visit the drive-thru within the three weeks it was open. It was a big success for all parties involved. (Jacob 2021)

As mentioned above, the drive-thru turned out to be a great idea because it benefited all parties involved.

First of all, it did not cost the museum any money, because the funds and sold tickets covered all the costs. It also wasn’t a hard challenge to find enough human recourses, because museum Boijmans Van Beuningen was already closed due to renovations and everyone was working from home, the whole team was eager to help with preparing for the drive-thru. Organizing this drive-thru was a completely new way of working for Boijmans Van Beuningen. Displaying art in a congress hall is very different from having it in a museum room. For instance, the artwork pictured below is normally in the museum’s park, but was now placed in the hall, which is a totally different setting. The museum learned how to work with this new scale, but also with a different viewer’s perspective, since the visitors had to watch the artworks from inside a car. 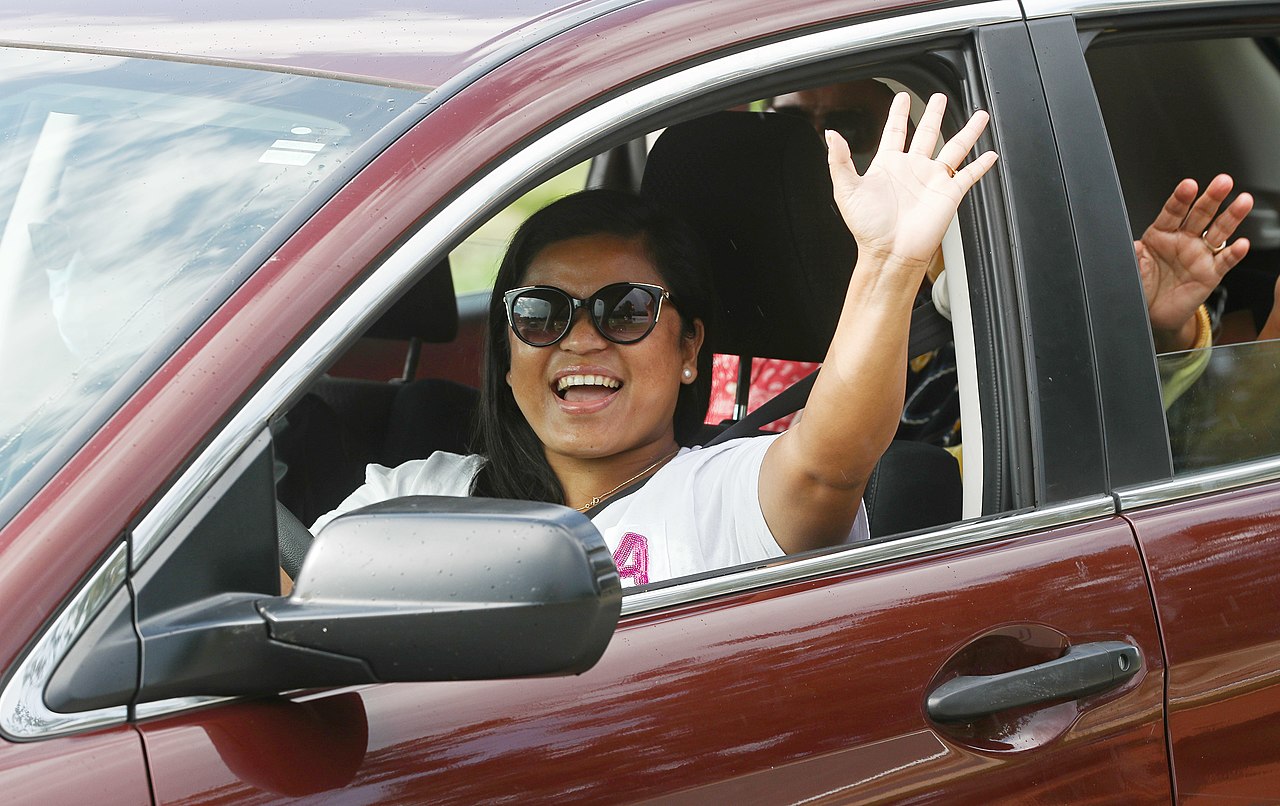 The visitors really appreciated this exhibition. Loneliness and boredom are two common societal issues during this pandemic. By organizing the drive-thru, the museum offered many people an escape from isolation and gave them a fun and safe time out of the house. There was a special discount for locals with a Rotterdam pass, which attracted a lot of local visitors that normally might not have visited the museum. By giving these locals a discount and having them visit the drive-thru, the museum created a new and lasting relationship with these people. The museum had just opened a new open depot, which this target group is more likely to be interested in now, after they have been to the drive-thru and created affinity with Boijmans Van Beuningen. The museum also organized two mornings in the drive-thru especially for disabled people. These people are not capable of going in the electric cars, so the museum opened up two morning solely for disabled people in wheelchairs or mobility scooters. They gave this target group the opportunity to do something they normally would not have been able to, which they really appreciated.

Since this concept was so unique, the press picked it up quickly and the drive-thru was talked about in media all over the world. This created a lot of publicity for Boijmans Van Beuningen, which is a great benefit for their brand awareness. (Jacob 2021)

The drive-thru was completely sold out and attracted over 20.000 visitors. It was a fun, safe and unique experience in a time were loneliness and boredom were societal issues. The drive-thru was a successful event, which did not cost the museum any money and created stronger partnerships with Ahoy and Breeman. Lessons learned are that taking risks can pay off, that strong partnerships with both companies as well as DMO’s have proven to be essential, and that creating an exhibition on a large scale for drivers is challenging, but possible. 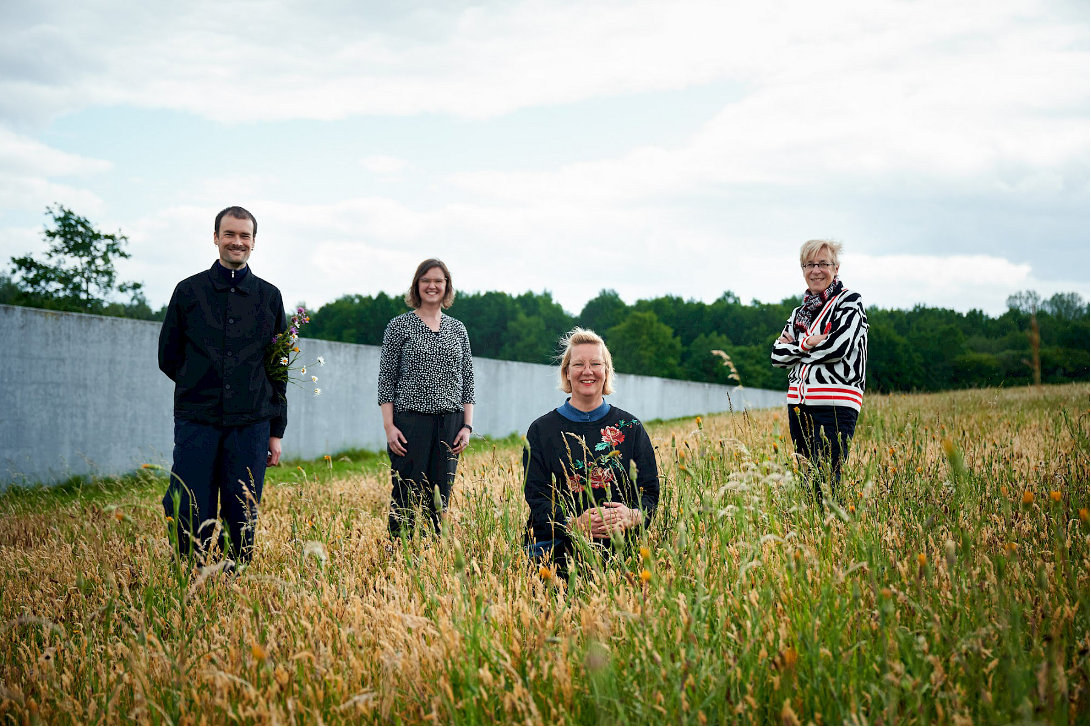 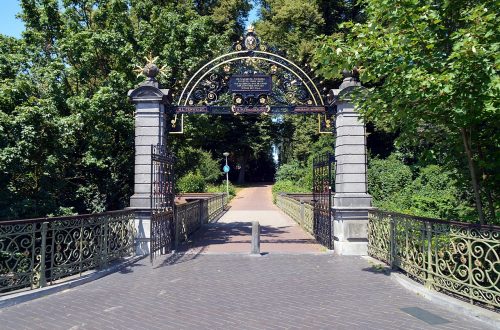 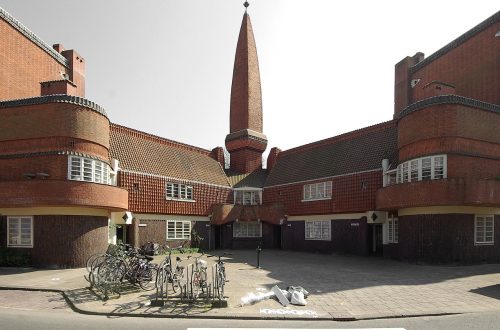 Whatever’s possible – A growing museum against the odds (Amsterdam, The Netherlands)