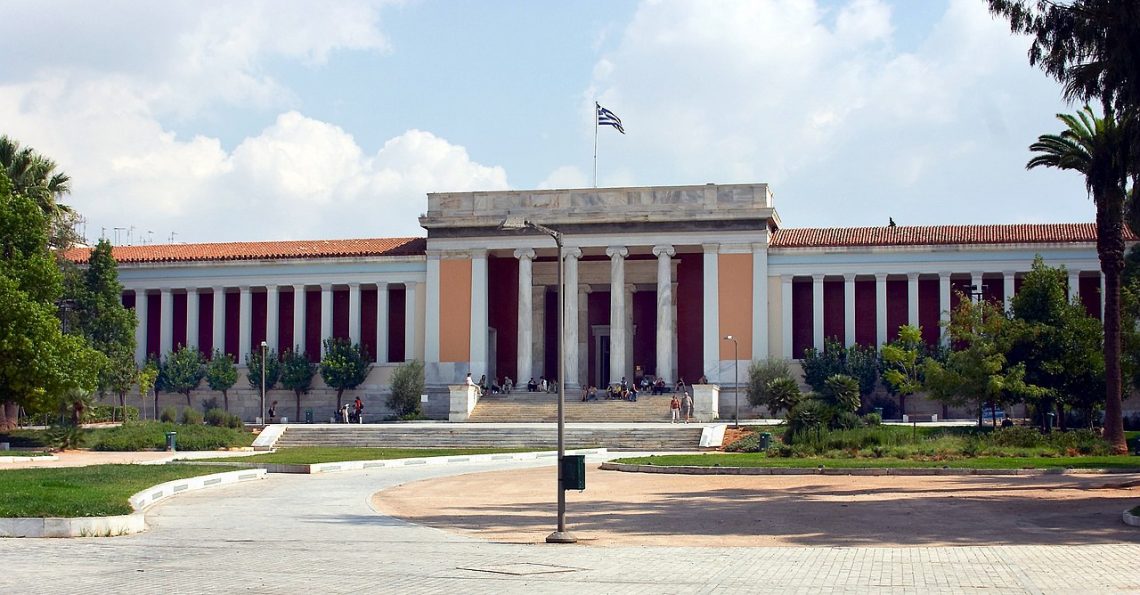 2021 marked the 200 years from the Greek Revolution for Independence for the Ottoman occupation. The largest museum of Greece celebrated the anniversary with a digital exhibition (due to the covid-19 restrictions) linking the fight for freedom and the protection of the Greek antiquities

The National Archaeological Museum is the largest museum in Greece and one of the most important in the world. Originally destined to receive all the 19th century excavations, mainly from Attica and other parts of the country, it gradually took the form of a central National Archaeological Museum and was enriched with finds from all parts of the Greek world. His rich collections, enumerating more than 11,000 exhibits, offer the visitor a panorama of ancient Greek culture from the beginning of prehistory to the late antiquity.

The museum is housed in the imposing neoclassical building, built at the end of the 19th century in designs by L. Lange and eventually formed by Ernst Ziller.

The National Archaeological Museum accepts thousands of visitors each year. Along with the exhibition of exhibits, he organizes periodical exhibitions and participates by lending his works to exhibitions both in Greece and abroad.
In addition, it serves as a research center for scientists from all over the world and participates in the development of special educational and other programs. Archaeological lectures are organized in the amphitheater, while innovation is also the possibility of guiding people with hearing problems by scientific staff.

The museum functions as a Special Regional Service of the Ministry of Culture, while its five permanent collections, apart from exhibition sections, are also autonomous administrative departments.

Twenty-six selected antiquities (22 marble sculptures and reliefs, 2 clay vessels, 2 bronze figurines) from the collections of the National Archaeological Museum are presented in an eclectic “dialogue” with twenty-six newer works of the 18th and 19th centuries, mostly by European artists.: 8 paintings (oil paintings and watercolors), 11 engravings, 4 illustrated editions and 3 works of decorative arts.

The exhibition focuses on the multifaceted relationship of the Greek people with antiquities, as it was formed from the late 18th century onwards, culminating in the revolutionary decade of 1820-30, reaching to the founding of the Greek state and the middle of the 19th century.

This is a digital journey through great works of art that you offer for free through the Museum’s website.
The report is aimed at all age groups. The digital tour is very easy to use, as the viewer can “move” from room to room, focus on exhibits he wants to observe up close and at the same time read information through digital banners.

Utilizing modern technology, the National Archaeological Museum offered a complete experience to the public through the digital exhibition it created. At a time when the Museums remained closed, the public could visit this important exhibition for free from home, to get to know the many different exhibits but also to learn about the Revolution and the great events.

Through this initiative, the Museum managed to keep the interest of its visitors but also to gain a new audience, as this digital exhibition was addressed not only to visitors living near the museum but also to anyone interested around the world. The language of the exhibition was Greek and English.

The National Archaeological Museum celebrated the 200th anniversary of the Greek Revolution through an online exhibition with many exhibits, accessible to all. 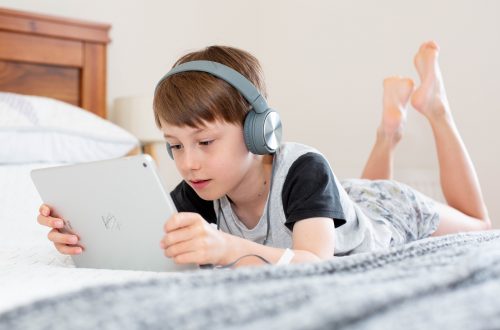 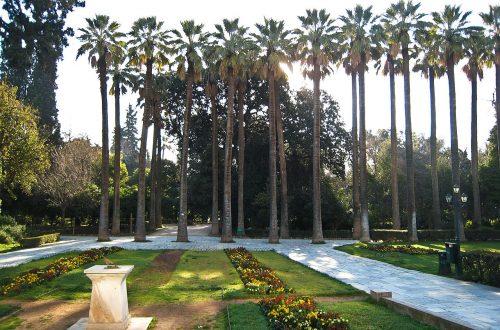 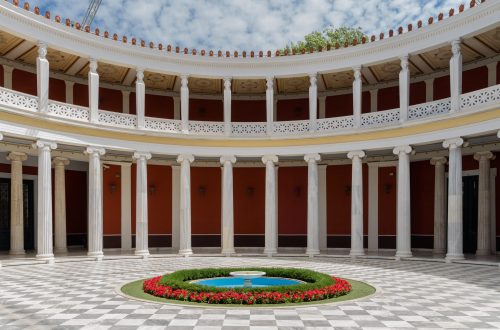 School Life and Education Museum – How to adapt to the COVID-19 reality (Athens, Greece)