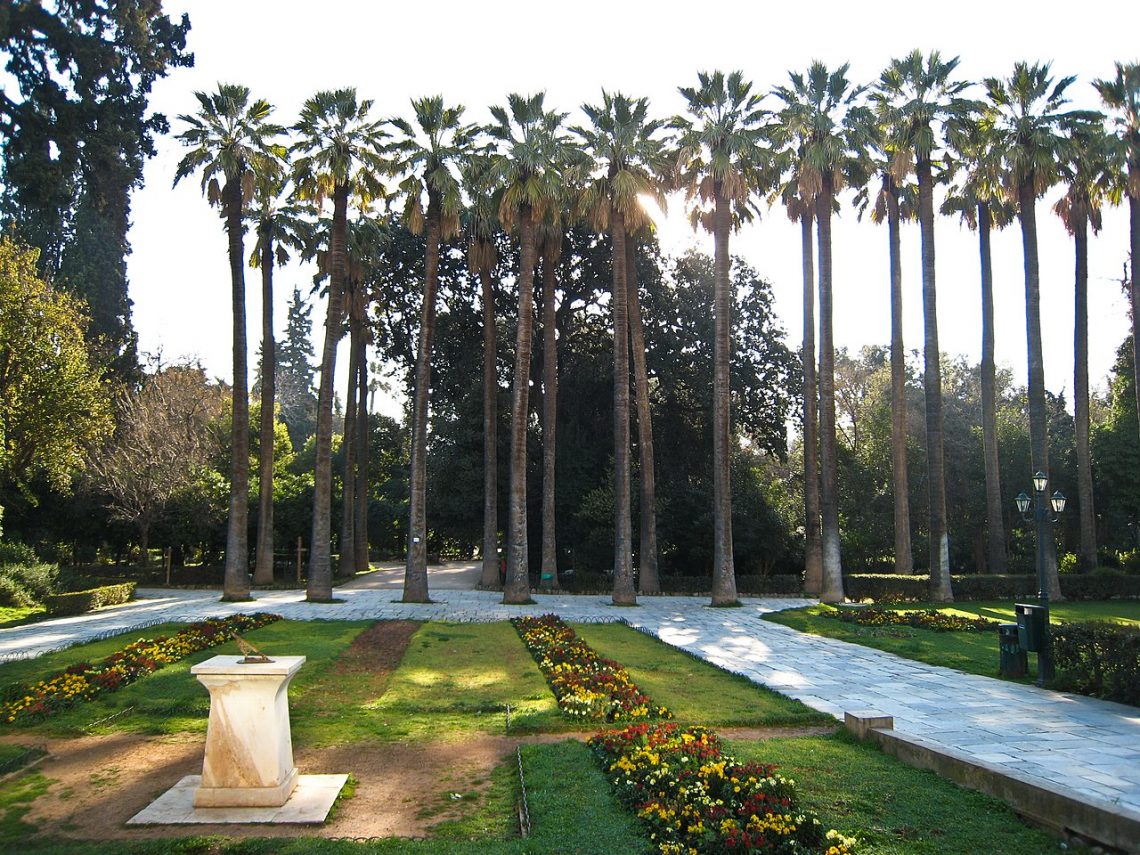 7,000 trees from all over the world and 4,000 bushes become the setting for an exploration game in the National Garden of Athens. This is an initiative of the Onassis Foundation, where it invites families to discover the National Garden and learn its history. The action consists of 2 meetings, one online and one live.

The Alexander S. Onassis Foundation was created by Aristotle Onassis to honor the memory of his son Alexander. The foundation is one of the largest in Europe, using its assets to create scholarship and prize programs. The Foundation aims at promoting Greek culture and civilization throughout the world and in Greece. The first international affiliate Onassis Foundation, now known as OnassisUSA, was established in New York City to disseminate information about Hellenic civilization throughout North and South America. The Foundation undertook the establishment of the Onassis Library for Hellenic and Roman Art at The Metropolitan Museum of Art in New York, the renovation and equipment of the libraries of the National Archaeological Museum, the Byzantine & Christian Museum and the Benaki Museum in Athens, the architectural preservation and restoration of sites and buildings around the world, as well as countless other endeavors centered on arts and culture. It is also home to the Onassis Cultural Center,[2] which has been open intermittently for exhibits and other programming.

The initiative for the creation of the National Garden belonged to Queen Amalia, who wanted to take walks in the center of Athens and that is why she built her own small green oasis, our National Garden. In the footsteps of Queen Amalia, families are invited to explore the Garden.

The first meeting took place online via Zoom, where participants learned the history of the National Park and played in groups an online treasure hunt with the help of the online interactive map Google Earth.
The second meeting took place live, in the garden, where the participants discovered its hidden places, traveling around the world on the paths of the trees until they reach ATHENS. At the same time, they searched for pieces of the history of the garden that traveled them in the past, stopping at points stations.

In order to carry out this action, the Onassis Foundation made an open call through its website, social media, and newsletter. Those interested filled in the participation form and then the instructions were sent to them. The program was aimed at children from 9 years old and their parents.

At the same time, the participants had the opportunity to take part in such an action at a time when many cultural programs had stopped operating and to get to know their city better.

In order to implement the program, various departments of the Foundation worked (department of educational programs, department of communication) but also external collaborators (archaeologists, managers of the National Garden, surveyors)

Onassis Foundation created a program where through experiential activities, puzzles and exploration games the participants became little travelers and discovered the National Garden of Athens and its history. 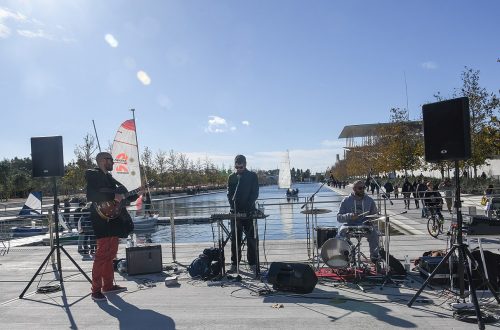 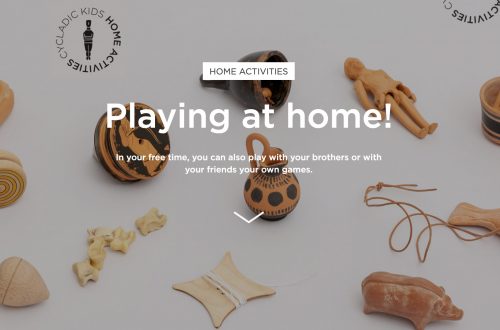 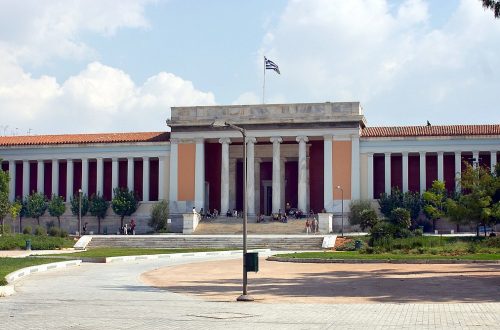 For these we fought…. Antiquities and the Greek Revolution (Athens, Greece)