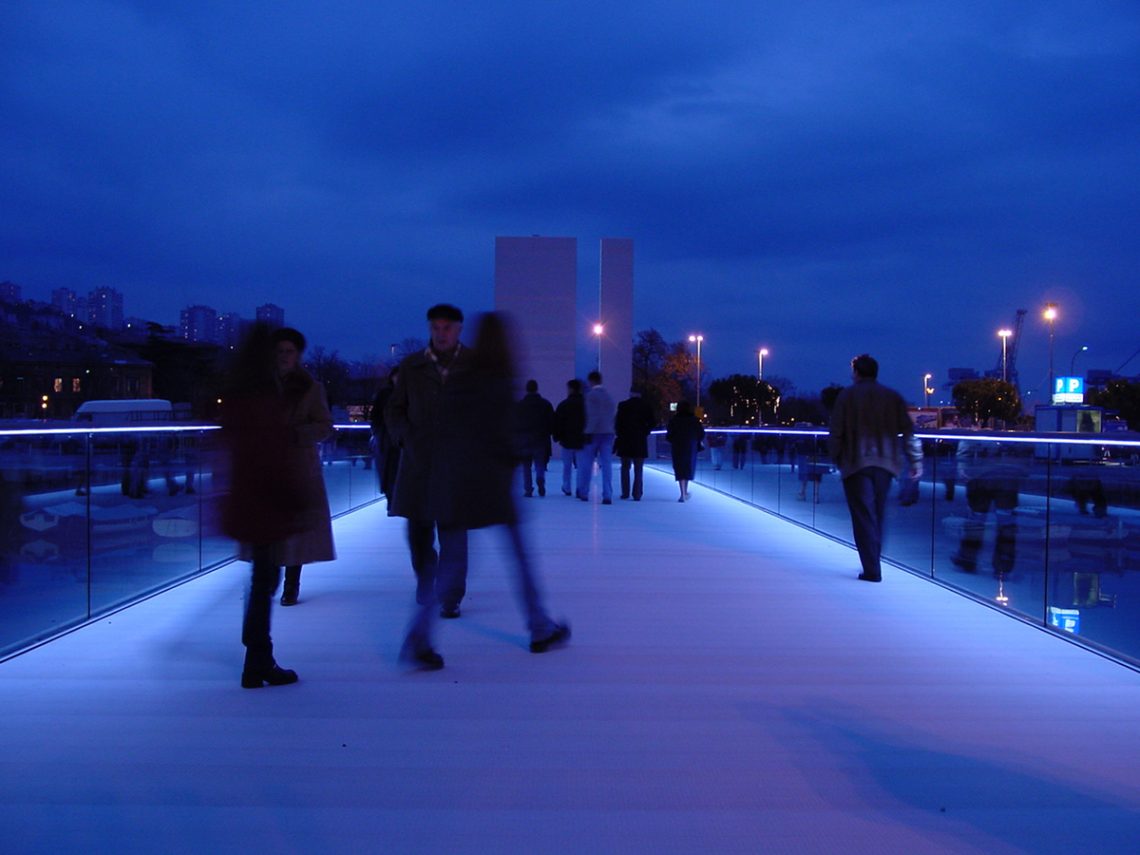 When the audience and the points of interest both turned from international to local in The Legacy of Rijeka tour, the Kvarner tourist guide association has experienced positive effects. First of all, the local audience, with their additional knowledge of local, personal, and hidden stories has had a very positive impact on the formal knowledge base of the tour guides which has improved the quality and liveliness of their tours. Furthermore, because most art projects in the tour had become projects in which locals and local artists had participated, the tour has boosted a feeling of local pride.

The Kvarner Tourist Guide Association was founded in 1998. The association has 90 members who are fluent in 14 languages and operate in the Kvarner region of Croatia. Through training, professional excursions, seminars and collaborations, the association is continuously working on sharing and improving the knowledge and profession of their member tour guides. Its main goal is “to protect tourist guides’ rights and profession, connect other tourist guides, promote and protect cultural, historical and natural sites, tangible and intangible heritage for not only the Northern Adriatic region but for all of Croatia”. The Kvarner tourist association guides are local experts who are guiding the visitors and the citizens of Croatia to receive a better understanding of the country. They do this by showing the best highlights, meet the locals and immerse you into culture. The guides who are members of the Kvarner association have to be in possession of a license. The guides need to be certified by authorized Croatian institutions in order to guide visitors and interpret the heritage and cultural sites listed and protected by the law. The guides receive the qualification after several trainings and exams. The license is provided by the Croatian Ministry of Tourism. The association is financed by a membership fee. Whenever the guides receive a job through the association, they donate 10% of their income to the association as a membership fee. The association is not financed by the government or any outside company’s or partners. The Kvarner association has support from the Rijeka Tourism board (Bandera 2021).

The Kvarner guide association wanted to show what they Rijeka will be left with after the European Capital of Culture (ECC) year ends. This is why six members decided to create the ‘The legacy of Rijeka’ tour. The main goal for this tour was to be recognized and visible not only for Croatia but also in Europe. The six members of the guild who created the tour made a calculation for the tour and the scenario and script was sent to Rijeka 2020 for approval and assistance. The organisation Rijeka 2020 was asked to provide points of interests that represent the legacy of the cultural capital year. In total there are now nine points of interest in the tour related to the artistic legacy of Rijeka 2020. The promotion of the tour was carried out by the organisation Rijeka 2020.

Covid -19 resulted in a major cut in funding, in personnel, and in a major downsizing of the Rijeka 2020 programme. Moreover, the expected international artists and audiences remained absent due to travel restrictions. This means that both the artistic legacy which constituted the points of interest of the tour, as well as the audience of the tour, became almost exclusively local.

The tour was created with the idea of meeting new people as well as showing the citizens the history and the legacy of Rijeka 2020. In April 2020, for four Saturdays, the guides carried out the tour ‘The legacy of Rijeka’. The number of people who registered for the tour was 25 per tour, due to Covid-19 and the regulation the number was limited to 10 people.

Covid-19 had no major impact on the tour itself. Because the tour was in the open area, nothing was changed and the locations still remain the same, before and after Covid-19 (Bandera 2021).

The economic value of the tour is not high, the tour is organised on a voluntary basis and no other organisations make a profit during the tour. The historic and aesthetic value was part of the tour’s objective, because many people think that Rijeka is an industrial town and port, instead of a city has a rich history that the citizens need to be proud of. To have both locals and visitors to appreciate both the artistic legacy of Rijeka 2021 and at the same time create an awareness of being not only an industrial but also a cultural city.

The ‘Legacy of Rijeka’ tour has had a positive effect on the guides of the Kvarner Tourist Guides Association. While doing research and by interacting with the local citizens the guides have gained more knowledge on local, personal and unknown (his)stories. For example, while doing the tour one of the fisherman explained further how the memorial bridge designed by 3LHD architects had been transported and put in its position with the help of the community of fisherman, of which a sense of pride was felt, additions such as these to the tour guides’ original repertoire adds extra spunk to these and also future tours.

The tour guide interviewed mentions that the citizens have actually in this way, co-created tours of their own city and this co-creation is regarded as a successful result, originating from the complete and single focus on a local audience combined with the increased interaction in a restricted group of ten local participants.

Another increase in knowledge is the shift of focus on street art and local initiatives rather than a more traditional historical-highlights-approach to tours, resulting for example in a new a street art tour. Tours like this also have an effect on the change of the (self) image of the city, an industrial port city on the break of re-inventing itself, as well as catering to the needs of the visitor in search of authentic experiences.

Secondly, since many of the points of interest were either created by, of supported by local artists or citizens, the tour boosted the pride of the locals for their local art and artists. As an example, the Mosaic Kruznoi Nautilus, initiated by the local artist Matko Kezele, is a mosaic created by the citizens of Rijeka under the guidance of the aforementioned artist in a busy, but dilapidated alley. Locals who were shown this art work in an official tour were extremely proud to see a work created by themselves or by someone they knew, in a place they know well and love but had also been avoided because of its derelict state. It has therefore also added to a sense of place-making and self-awareness.

The Kvarner tourist Guides Association also started to cooperate with the Rijeka city museum by guiding tours in the museum. This gives them the opportunity to be more visible and to be able to work more. “Before the legacy of Rijeka, and the focus on local history and culture, we never had the idea to be able to co-operate this way” (Bandera 2021).

Despite the interfering of Covid-19 the Kvarner tourist guide association still found a creative opportunity to co-create its tours. A local focus on cultural tours of a city, if carried out in a collaborative, open and enquiring manner with regard to local citizens, can be of added value to future products of the tour guides and can also be a booster of pride for elements of the city that had not been valued much before. The absence of foreign tourists has deepened the local experience, also for those foreign tourists who, with the rise of new urban tourism, more and more appreciate getting to know real local stories and places. 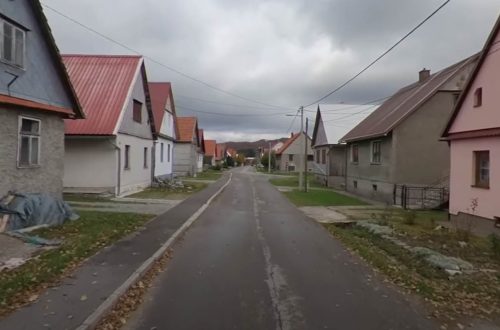